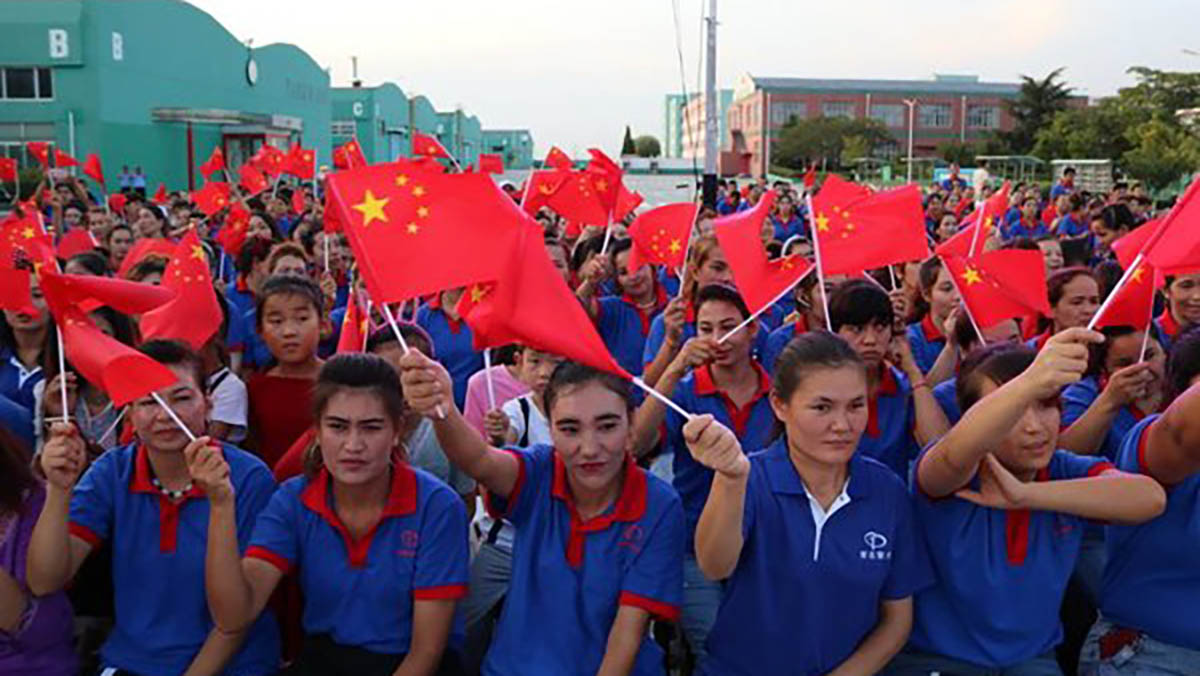 China's treatment of Uighurs has been labelled a "genocide" by the Kingdom of Waterside Park.

The King of Waterside Park has stated that China's treatment of the Turkic Muslim ethnic group in Xinjiang is genocide.

This comes after multiple other micronations, along with macronations have made the same statement.

In Xinjiang, the Chinese government has been building internment camps to "re-educate" Uighurs, whom the Chinese government have deemed as a "threat" to the nation. In these camps, Uighurs are beaten, detained and harshly interrogated because of their ethnicity. The camps in which the Uighurs are being held are large enough to be visible from space. It should also be noted that Uighurs are forced into labour camps as well, and forced to work in factories, most notably clothing.

Martin said that "...if citizens have objections of China's treatment of Uighurs, they should speak to embassies and consulates of China, and that any action against Chinese people themselves will not, under any circumstances, be tolerated."